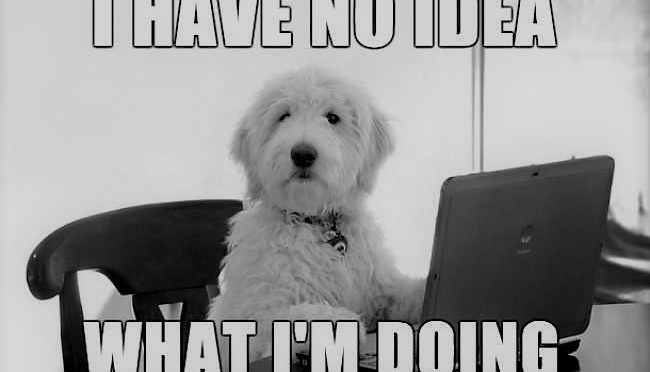 A common mistake of software development managers is not spending the time and resources needed for a good selection process. Probably this is because few are aware of the high cost of hiring the wrong developer. I hope that after reading this article you will change your mind and realize that there is probably no effort that is not worth it to get the right developer for the team.

According to various studies conducted mainly in the United States, the cost of hiring the wrong developer amounts to tens of thousands of dollars, some put the figure at 50,000, others reach the 200,000 dollars. Certainly, the reality in the United States is different from that in Latin America, but I assure you that hiring a bad developer does not come cheap in any way. Let’s look at the costs…

Let’s assume a salary (company cost) of US$ 2,500 per month. Before we even start paying a cent to the new developer, there are the selection costs, which may not have been so high because we did not take the time to do it well, but they still add up.

If the search was done through a head hunter, the usual rate is a monthly salary of the contracted profile. Although they usually give a guarantee that they will not charge if the person stays less than 3 months, the truth is that it usually takes longer to realize that the person is not the right one.

In addition to the head hunter rate, there are other internal timings used in interviews, evaluations, and hiring. Let’s assume that the cost was not so high because we did not dedicate the necessary time to do it well, so let’s leave the total cost (head hunter rate plus internal evaluations) at US$ 3,000.

Once the new developer joins we must do the on-boarding process and train them. It is necessary to register them in the systems, give them the accesses, enable them a place, etc. Again, according to external sources, the total cost is at least equivalent to the salary of an average monthly employee. So, in addition to the three thousand dollars, we now have to add US$ 2,500 more. We are already at US$ 5,500 and this has just begun.

A new developer-only achieves maximum productivity within 5 to 10 months of joining, which is why it is hard to detect a bad developer in the first few months unless they are exaggeratedly incompetent.

It is sure then to think that the first 3 months of our new developer will not bring much value, we are going to be nevertheless optimistic and assume that half of the time could do something productive. That means that of the cost of 3 months we will have lost half, that is to say, US 3,750 that added to the previous amount comes to a total of US$ 9,250.

From the 4th and 5th month the problems begin to be noticed. Code with errors, delays and time lost in revisions and trying to get the new developer to do what they have to do. In the next 3 months, we will have costs for the low productivity and the correction of errors and, generally, the time of other members of the team helping. Again, we are conservative assuming that the cost will be 50% of the developer’s salary (since in many cases there is no other option than doing everything again or dragging deficient code for years).

Adding it all up, we are already at $13,000. Now, for the 8th or 9th month it is already clear that this new developer is useless. Their errors are not always detected and can affect internal or external clients. The team gets frustrated by carrying the new person’s problems and finally it is decided to fire them. So to the additional 3 months of low productivity, we must add the cost of the dismissal, truncated vacations, etc. This will vary a little according to the legislation of each country, but it will certainly not be less than a salary. Then, 3 more months of unproductiveness plus a salary, bring the total to US$ 19,250. It is difficult to quantify the cost of the impact of errors, delays, and discomfort in the team, but clearly, adding this the costs would reach more than twenty thousand dollars for a bad decision.

If you want a tool to improve your IT selection processes and use automated programming tests to evaluate your candidates for programmer positions, we recommend you review Evalart.